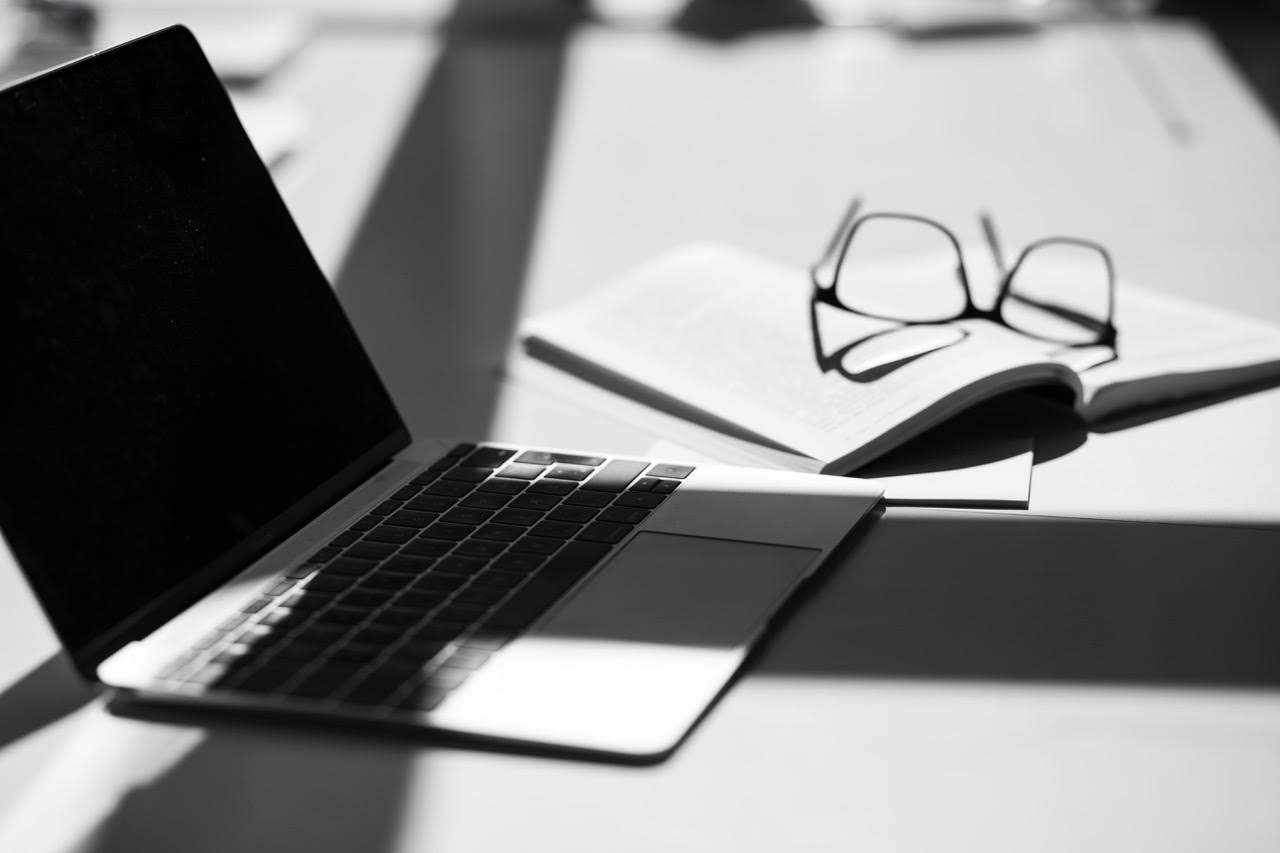 “Please, sir, I want some more.”
The image of a small, hungry Oliver Twist, bowl and spoon in hand, who has the temerity to ask for more food in the workhouse dinner hall is iconic. We all know what comes next: “The master was a fat, healthy man; but he turned very pale. He gazed in stupefied astonishment on the small rebel for some seconds, and then clung for support to the copper”*. Of course, the master does not stop there, he whacks Oliver over the head and puts him in front of a horrified board of directors, who decide to pay money to get someone else to take him off their hands. Charles Dickens meant to shock, to expose a cruel society, and created this image of what happens when the least powerful person in the room dares to challenge the powers that be.

Imagining a negative response
Oliver Twist asking for more while the rest of the world watches with baited breath pops into my mind rather often when I talk to people about why it can be so difficult to negotiate on our own behalf. It becomes a perfect picture of what looms in our minds when we try to imagine what would happen if we were to knock on the boss’ door, draw up a chair next to the shiny desk and simply ask for something substantial for ourselves. Not just what we think we might deserve, but asking for what we would be really and truly happy about. The ambitious first demand, in other words. Surely, the boss will grow pale, ask what on earth we mean before finally exploding with a scathing response, dismissing the request with a contemptuous sneer? And perhaps we are right to fear such a response from the boss, if we have the audacity to ask for more than the bare minimum. Let’s hear what the other side of the table has to say.

The consequences of bragging
Charlotte is a middle manager in a large corporation. She remembers in particular one member of staff, a young man, who spent a lot of time in his recent salary negotiation bragging about his own capabilities and wonderful results as a build up to demanding a substantial raise. Or rather, he insisted that with his track record, he was bound to go on and do even better next year, so a step up the ladder and a healthy increase in his wages was a must. Charlotte explained to me how this type of blatant self-promoting behavior truly grated on her nerves. In fact, whenever someone acts like this in a negotiation, she becomes increasingly irritated; “He was completely untrustworthy – I didn’t believe he was really all that wonderful and his demands were quite unrealistic, but he kept on and on!” She eventually and reluctantly gave in to most of his demands, but she explained to me that she vowed to herself to be exceedingly meticulous in following up on all the claims made and come down hard on him if he did not deliver. For her, the ambitious behavior of her co-worker affected her perception of him very negatively.

Greedy-guts
If we know, either from personal experience or having sat on the other side of the table ourselves, that being ambitious on your own behalf in a negotiation can have such negative consequences, why even try? Even though we also would like to be compensated fairly and generously for our efforts? Charlotte gave me her example as a response to my urging her to always ask for what would make her really, really happy, that is: the ambitious demand. Not what she would be just about okay with, or the least acceptable result, but the proposal that, should she get it, would make her walk away from the negotiation feeling appreciated for her efforts and results, acknowledged for her contributions and as a valuable employee, and could point to a bright and promising future. I don’t know if she had the image of Oliver Twist in her mind when she pictured herself ‘asking for more’ than she thought was realistic, but she certainly had an image of her ‘greedy’ employee and she worried that her own boss would react in the way she had done, should she choose to do the same in her own salary negotiations.

The same but different
What Charlotte’s employee did right was asking for the things that would make him happy. What he did wrong was his timing and how he chose to negotiate. Instead of saving the presentation of all her great results and achievements till the meeting scheduled for her salary negotiation itself, Charlotte could make it a habit to demonstrate throughout the year what it is she does that she herself thinks merits acknowledgement. Finding ways to communicate both her achievements and what she would like in return, and spreading this over the course of her working year, will make it much less controversial and shocking to her boss, when finally Charlotte puts forward her ambitious demand for her salary negotiation. Getting used to providing the relevant information about herself as a valuable employee and what she needs in return to keep doing such a good job, will make those holding the purse-strings less resistant to her demands once the agreement is to be made, because they already know what to expect. But it involves finding ways of promoting herself and asking for ‘more’ than what others might initially think is her due.

Sobering facts and tailor-made influencing
Finding out what others in a similar position to you make, preferably within your own company or organization, will help you benchmark. It might be hard to find this information, but try. It might make you even happier with your existing terms and salary, but it might also make you realize that there is room for improvement. Think about what would make you even happier with your job – besides the salary; what structural changes might be good? Any exciting career development possibilities? Do you get to use your most valued competencies? With the right people? Once you have thought about all the wonderful things you could want, make sure you tell those who need to know that this is what you dream of. Take your time, start early and don’t spend your time senselessly bragging or making unrealistic promises. Be curious and spend serious time investigating what it will take for you to get what you dream of.