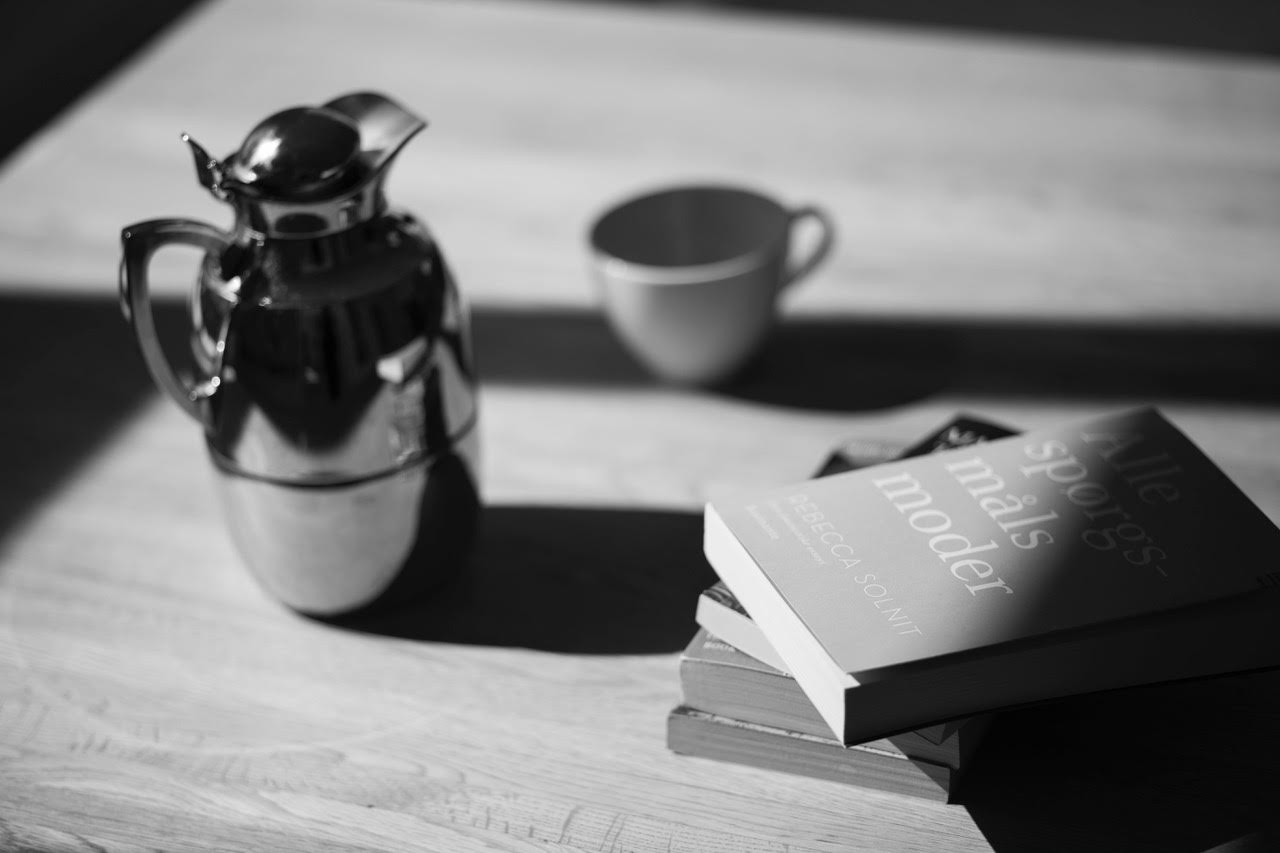 20 nov Never slam the door when you negotiate with professionals

Never slam the door when you negotiate with professionals

Keep an open mind but pay close attention to details

Anne Sofie literally had a shock. She kept rereading the offer from the construction company on the new cottage she and her family had decided to invest in. A small wooden house placed in an area where she had spent many wonderful holidays, and the perfect get-away they had dreamt of for a long time. The offer was a lot more expensive than what she had calculated – and way too much for the family’s budget. Anne Sofie, a 55 year-old lecturer, remembers being so upset about the offer, that she almost completely lost faith in the project then and there, a project which up until this point had been really exciting to develop. ‘It will never happen. This house will not be built’, she thought sadly, and she was so shaken that even though she immediately called up the company and asked about the various posts, she was completely unable to take in their explanations.

“Special price for you, Madam”

The challenge with the offer was that because the house was designed by an architect, it would be much more expensive to build than a standard type of house. This had never crossed Anne Sofie’s mind. However, as the company representative talked her through the details, she slowly began to see how the project would necessarily be rather costly. The company promised to send her a new offer with a range of things taken out or made cheaper, but when the second version arrived, Anne Sofie was still way off budget and had to put the project (and the company) on hold. She was also worried that the offer was deliberately made too expensive because the company representative probably saw her as some ‘well-off woman from the city’, so she started asking around for offers from other companies.

Six months later and in the middle of this second stage of the process of finding the right construction company, the first company called back to check how things were going. By now Anne Sofie was not only much the wiser about the various elements of the project, she had also realized how difficult it could be to find someone willing to take on this rather different house, where nothing was standard. She had another conversation with them about the budget, and they offered to send her a third and final offer on the job. At this point in the process, Anne Sofie realized that she herself had revised her initial ideas about what a reasonable price would be. With the company, having cut back the expenses from their side, both sides of the table had now  made significant concessions, which meant that they were finally able to make a deal – a deal which was also a lot closer to Anne Sofie’s initial budget.

Taking the time and doing the maths

Looking back, Anne Sofie reckons that one of the best things she did was to not simply stop the process, telling the first company to forget all about it, although this was what she felt like doing at the time. Giving it time and learning more about the facts of the project and getting other offers made her both appreciate the first company’s bid and helped dispel the worry that she was being cheated. It also made her much more confident about negotiating the various details of building the house, as she learned a lot of practical things along the way.

This could have been a classic example of how the shock of being too far from each other at the start of a negotiation swiftly derailed and terminated the process – but through Anne Sofie’s dedication and careful investigations along with her open mind, fortunately it is an example of quite the opposite. The kind of ‘misunderstanding’ or lack of calibrating expectations sometimes make us interpret the other party in a negative light. In this case, we also see how just the thought of there being potential biases at play, connected to both gender but also to city dwellers versus ‘country folk’, was affecting Anne Sofie negatively. Our perceptions of the ones we negotiate with in this kind of situation will be deeply influenced by how we interpret what they do and say, but these perceptions of ours are never objective and may be twisted by our own worries and fears.

The house building project is now well under way and Anne Sofie has built a very constructive and trusting relationship with the company, based on frequent meetings to settle all the details that crop up. Anne Sofie takes an active interest in the project and does some of the construction work herself, and with her continuous attention to detail, making sure that they stay on budget, she has been able to keep a close watch on everything. The close collaboration has made it possible for Anne Sofie to continuously keep asking the myriad of questions that have come up along the way, even though they might be annoyingly detailed and time-consuming for the company to answer. The benefit for the company could be the pleasure of working with – and for – someone who has the competence to truly appreciate the solutions and the final result – the best kind of publicity there is!

The company Anne Sofie dealt with stayed positive and helpful, and she describes them as ‘completely in control of the process but at the same time very flexible and accommodating’. When she initially asked for a very detailed run-through of everything in the process they were about to enter into, their reply was that rather than writing everything down and holding each other to this, they would prefer to be open to fix things as they cropped up. This would demand a certain degree of trust, which isn’t always there from the beginning but in this case, with time and through a collaborative process, it has developed. Anne Sofie has done her homework and it has made her able to keep an overview and a certain amount of control, which again gives her the confidence to also actually trust the company and slowly getting to see their collaboration as a joint project.